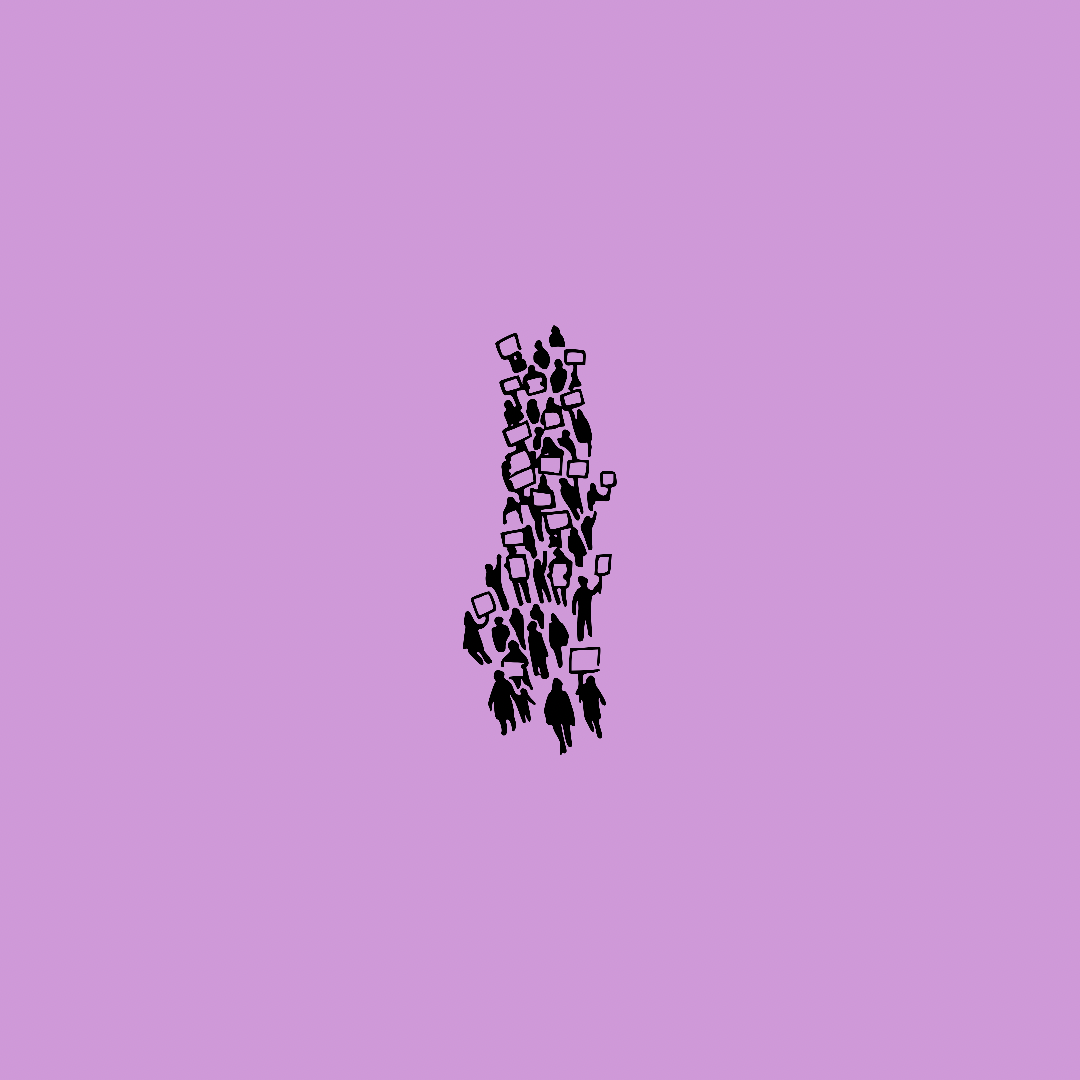 Marzieh Hashemi released: When will the US end its flagrant violation of the rights of Black people?

Marzieh Hashemi, an American-Iranian TV anchor was released on Wednesday from an unjust 10-day detention following her arrest by FBI agents at St Louis airport on Sunday January 13th.

Hashemi was being held as a material witness at a Washington DC facility by the FBI where she was reportedly forced to remove her hijab and offered pork to eat. Hashemi was not charged with any crime and was in the US to visit a sick family member as well as work on a documentary about the Black Lives Matter movement during her time there. A Guardian article reports that:

“US law allows the government to arrest and hold so-called ‘material witnesses’ if a judge agrees that the individual has information that is important to a criminal proceeding and may flee if simply subpoenaed to appear in court. The justice department did not return a Guardian query about the nature of the criminal proceeding or why it took the step of detaining Hashemi to secure her testimony.”

Following Hashemi’s release, the world is still seeking answers for the flagrant abuse of human rights against an African American citizen that the US government has permitted to transpire on home soil. Why was Hashemi detained whilst charged with no crime? Why was she subjected to psychological torture purposefully being offered food that Muslims are forbidden to eat? Why was she commanded to remove her Hijab? It is safe to say that Hashemi’s non-Muslim white counterparts would not have undergone the same unjust and inhumane treatment that she has been subjected to.

A statement from Hashemi’s family reads:

Hashemi is an example of the intersection of a Black as well as a Muslim identity and consequently what that means for the political and civil rights of such a demographic living in America. It is telling that just as Hashemi intended to report on the violation of Black bodies in the US by the police, she was detained by the FBI. Black people who speak the truth are a threat to the fragility of whiteness, white supremacy and structural violence. Black Muslims who speak the truth are securitised as an outright threat.

As a platform amplifying the voices of and reporting on the injustices against the Black and Black Muslim community, Black Muslim Forum demands answers from the US government and justice for Marzieh Hashemi concerning this gross violation of human domestic and civil rights.

Marzieh Hashemi released: When will the US end its flagrant violation of the rights of Black people?

View all posts by admin

One thought on “Marzieh Hashemi released: When will the US end its flagrant violation of the rights of Black people?”

Leave a Reply to the #1 Itinerary Cancel reply

Black Muslim Forum is committed to fostering black unity, black empowerment and combating anti-blackness and structural disadvantage for Black Africans and diasporic Africans within Muslim society. We aim to be a global umbrella body representing Black Muslims across the world.

Our vision is black dignity, racial harmony and the elimination of oppression against black people especially across the Muslim world. We promote the unity, empowerment and racial equality of black people particularly in Muslim society, rooted in the teachings of the Prophet Muhammad (Peace be upon Him).